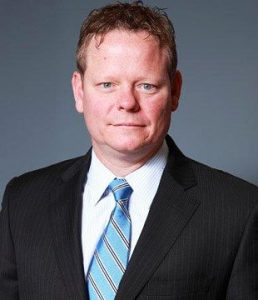 Mr. Finnegan is a Partner at the law offices of Goldberg Finnegan that focuses his practice on personal injury law.

With a number of significant courtroom victories to his credit including a $1.5 MILLION dollar verdict, Kevin has also been the recipient of numerous industry awards and accolades including having been selected among the top 5% of practicing attorneys in a peer review and evaluation process conducted by Law and Politics and also recognized as a Super Lawyer in both Maryland and Washington D.C. since 2008.

Licensed to practice in Maryland and Washington D.C., Mr. Finnegan also works with attorneys on other cases throughout the United States.

Just want to say thank you, once again, to your firm and especially you for your help and services. I could not have gotten things done without you. I really appreciate you.

This lawfirm was very diligent when it came to handling my case. The process was quick and they explained everything clearly.

Attorneys that know how to get the job done all the way to the finish line and beyond! Thank You Goldberg&Finnegan